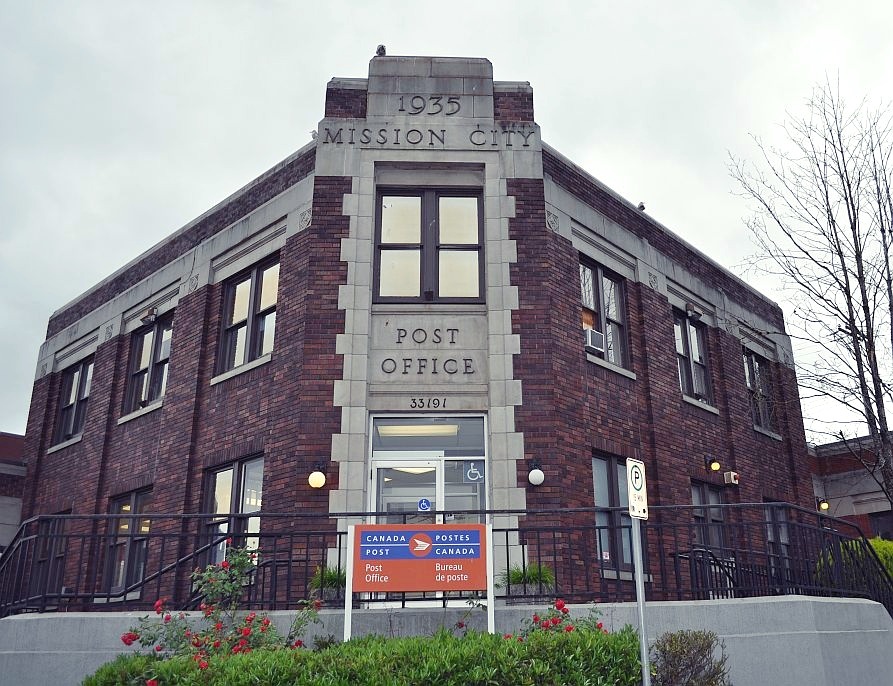 Mission town in Canada, like many other similar towns, started as a mere promotion for a land. The great land sale in 1891 witnessed a lot of the town’s commercial properties in addition to major streets sold off to interested buyers from all over the globe. The CPR train Mainline originating from Vancouver which stretches as far as Eastern Canada was the point of entry for these buyers. The regional chamber of commerce was founded on the 19th of June, 1893 by the New Yorker, Harry Brown French.